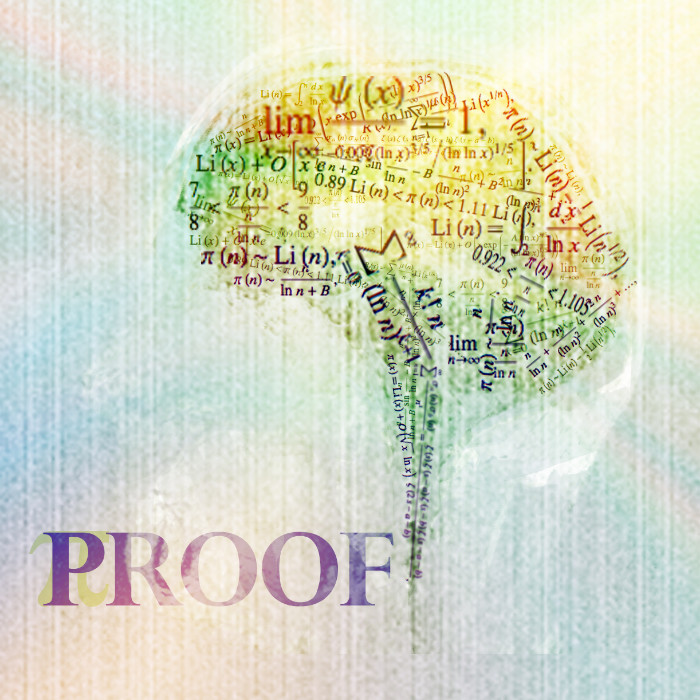 One of the most acclaimed American plays of the century.

On the eve of her twenty-fifth birthday, Catherine, a young woman who has cared solely for her brilliant, but unstable father, Robert, must deal not only with his death, but with the arrival of her estranged sister, Claire, and the attentions of Hal, a former student of her father’s.

As Catherine confronts Hal’s affections and Claire’s plans for her life, she struggles to solve the most perplexing problem of all. How much of her father’s illness – or genius – will she inherit?