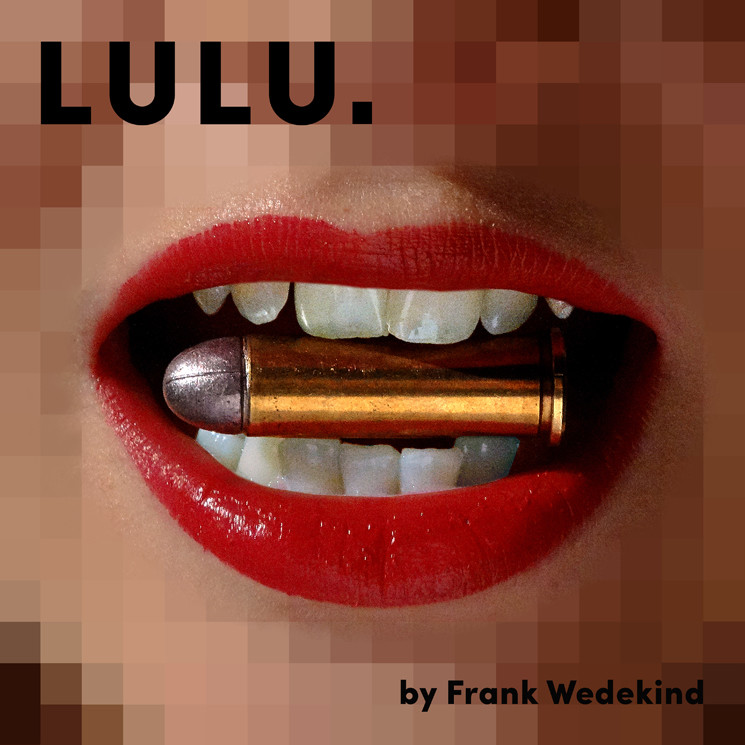 “Ultimately, it is the desire, not the desired, that we love.” Friedrich Nietzsche

A brand new adaptation of Frank Wedekind's seminal classic. This controversial German play was originally written in 1895 and at the time considered so depraved that the writer's own publisher refused to release the last two acts. There have been dozens of interpretations since, including a silent movie and an opera.

The story follows the life of a passionate young woman whose true nature - one of sexual candour and freedom - leads her on a journey into the moral hypocrisy of bourgeois society and, ultimately, to her tragic destruction.

In a world where a sexual predator can be elected President, there is no better time to highlight this new breed of misogyny, and the double standards confident women face every day.