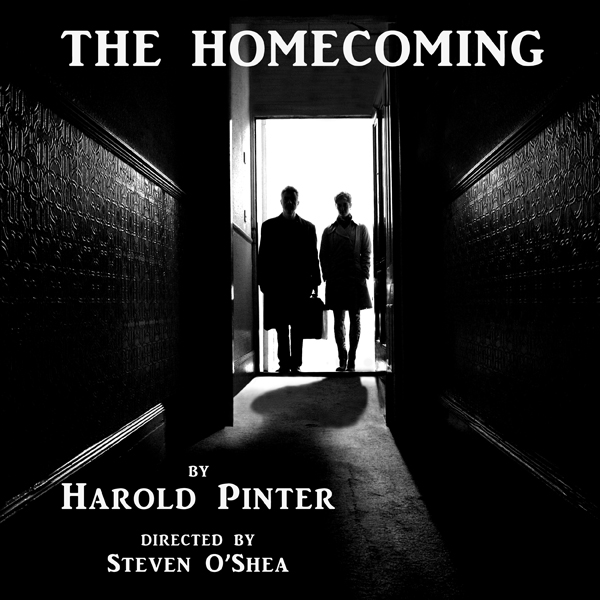 Having lived in the United States for several years, Teddy, a professor of philosophy, brings his wife Ruth back to meet his family at their home in North London. The characters subsequently engage in their chosen form of psychological warfare, with Ruth as the focus of the family's struggle for supremacy. The play remains a modern classic and a landmark in 20th century British drama.