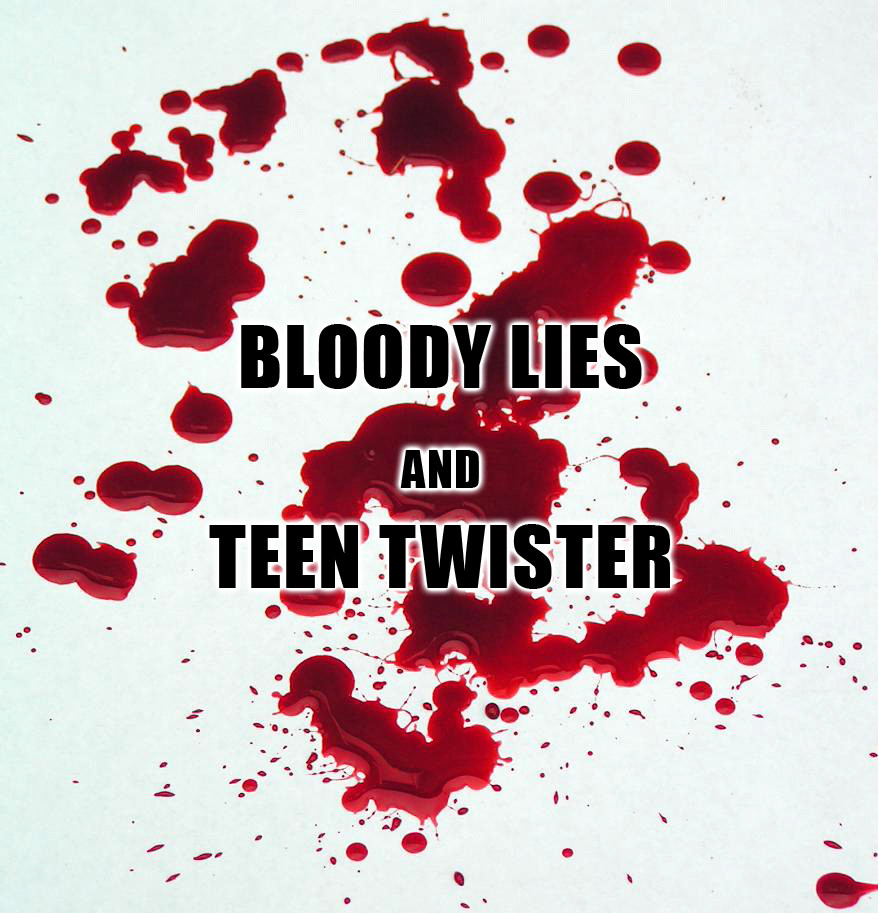 'Bloody Lies' is a tense crime drama featuring love, affairs of the heart, deceit, trauma and ultimately murder. James Long finds himself accused of bludgeoning to death the woman he has been having an affair with. Tormented by guilt and loss of memory has he been wrongly convicted? Can any of the characters be trusted?

'Teen Twister' is a light-hearted response to the question, 'what is it like being a teenager in 2017?' Witness their concerns, stereotypes, contemporary pressures all re-imagined with a sense of play and humour.