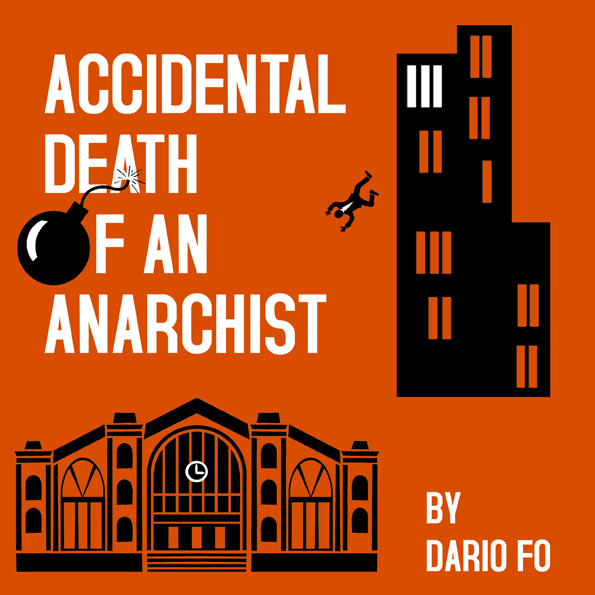 Accidental Death of an Anarchist

End of the 60’s, a time of fervent political turbulence and bombs have been going off in Milan. The suspected bomber (the Anarchist) falls to his death from a police station’s fourth floor window - did he jump or was he pushed? With his blistering farce, Noble prize winner Dario Fo’s masterpiece explores a myriad of changing truths. A 20th century classic that still has real political bite today.

“With comedy I can search for the profound.” Dario Fo