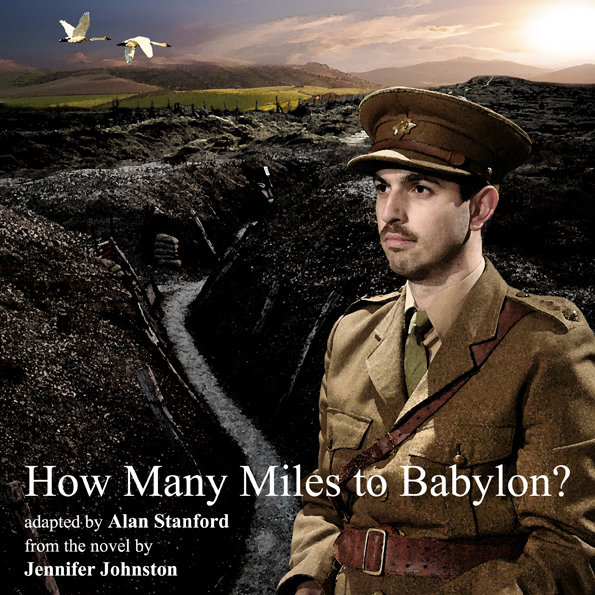 How Many Miles to Babylon?

Set in Ireland and France before and during the First World War the play revolves around the friendship between Alec, the son of a landed Anglo Irish family and Jerry, who hails from a very different background . When war breaks out in 1914 both sign up – yet for quite different reasons. They find themselves standing together but once again divided as officer and enlisted man. And yet it is there, surrounded by mud , chaos and death, that one of them makes a fateful decision whose consequences will test their friendship and loyalty to its limits.