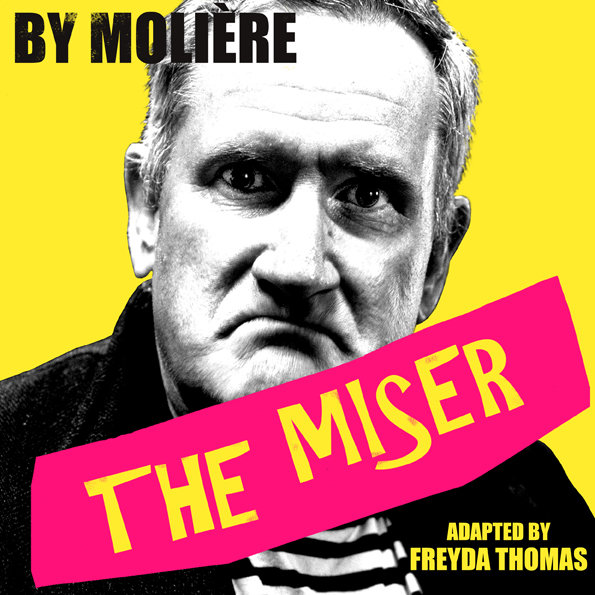 by Molière - adapted by Freyda Thomas

Elderly Harpagon obsesses over the feeling that he never has enough money, and unfortunately his obsession wreaks havoc on all around him. This includes his two children, Elise and Cleante, who are passionately in love with a valet and the girl next door, respectively. While Harpagon’s arranged them to be married to absurdly mismatched types, the two smart children, with the help of some wily servants, plot against their frugal father.

A modern, fast-paced and larger than life adaptation of Molière's archetypal French farce which was first performed in 1688.