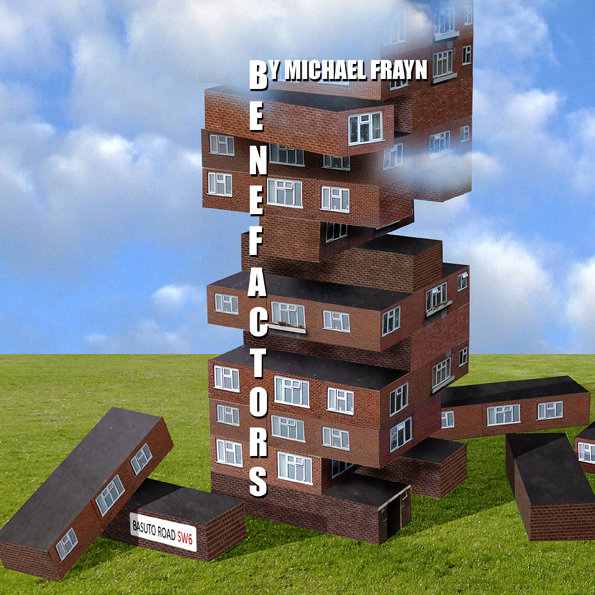 An idealistic architect David and his anthropologist wife Jane are building a future and looking after the world until their "good-doing" with their neighbours Colin, a cynical failed journalist and his wife Sheila, a former nurse, mean their regeneration project fails.

This play humorously explores the difficulties of helping and being helped…