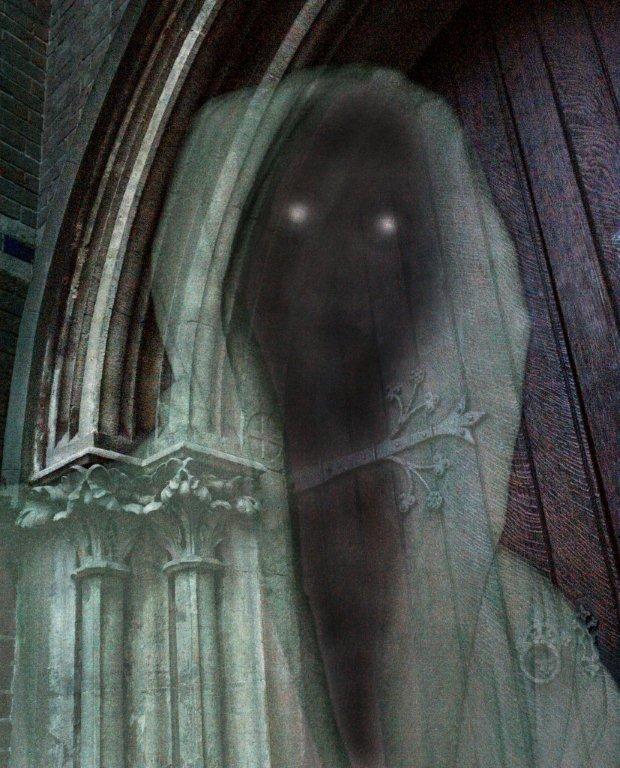 Prince Hamlet's world is in turmoil due to the sudden death of his father, King Hamlet, and what he considers to be his mother's unseemly haste in marrying the late King's brother and successor to the throne. Hamlet's only solace is his burgeoning relationship with his beloved Ophelia. When he receives a visitation from a supernatural entity claiming to be his father's ghost exhorting him to revenge his father's murder, a cataclysmic chain of events are unleashed.

Arguably the creative and artistic pinnacle of Shakespeare's work, this abridged version concentrates the action on the two families at the heart of the drama.