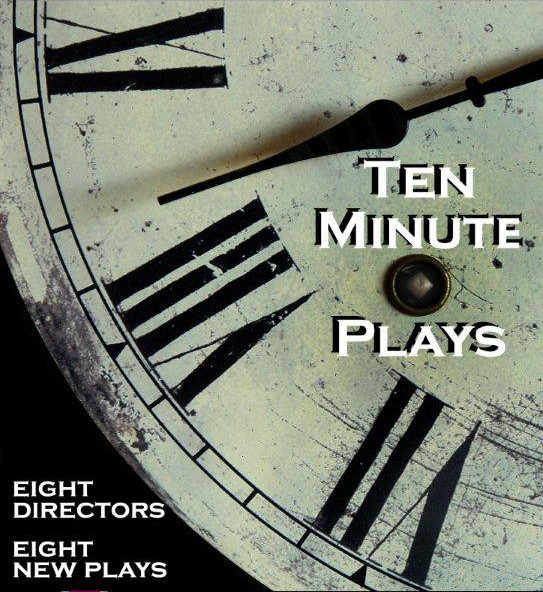 8 Plays from 8 Writers with 8 Directors

and the Audience who choose the overall winning play

Following the success of the previous 10-Minute Play Competitions, New Venture Theatre and Sussex Playwrights have joined forces once again to bring you another evening of the best 10-Minute Plays.

Up to 8 plays will be selected for the 2013 competition entries and developed into a production for 8 performances in December. After each performance the audience will have the opportunity to vote on their preferred plays, this will result in an overall winner of the competition, which will be announced after the performance on Saturday 14th December.

Overview of winner and shortlist