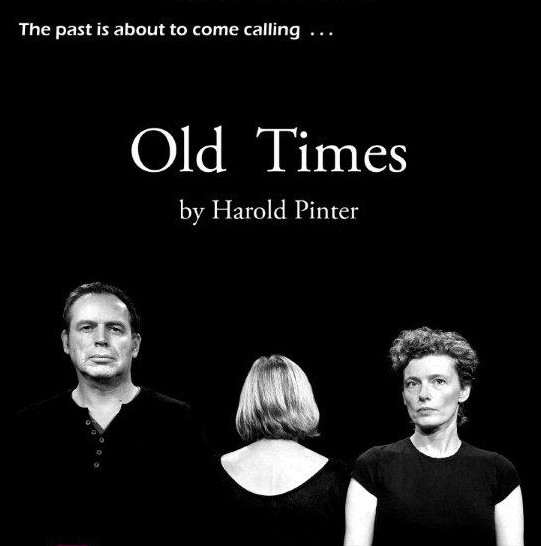 Married couple Kate and Deeley are visited by an old friend of Kate's from twenty years ago.

As the characters reminisce about their respective and collective pasts, rivalries emerge in which memory becomes a weapon in a battle for domination through the characters' attempts to impose the veracity of their interpretation of past events according to the psychological and strategic needs of the present.

A haunting elegy to lost youth and hope, the play examines the point at which memory merges into spontaneous creation and how the past is always inescapably present.