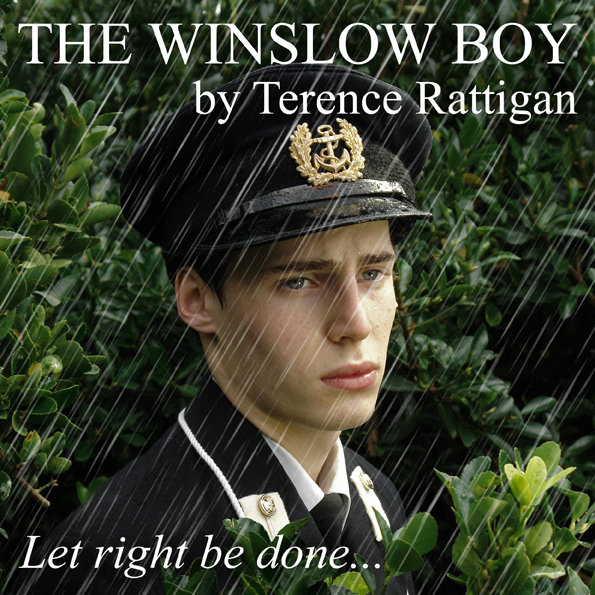 Inspired by true events The Winslow Boy is the story of a family’s fight to clear their son’s name. Written in 1946 when Human Rights conventions were being drafted in the wake of the war, Rattigan’s choice of a story about a young naval cadet accused of stealing a five shilling postal order in the years leading up to the First World War was an inspired piece of lateral thinking. He understood that for rights to be universal, they have to apply all the way down the line.

The Winslow Boy like most of Rattigan’s work it is a technical triumph – a courtroom drama that skilfully dispenses with the courtroom and which closes the first act with an acclaimed coup de theatre.