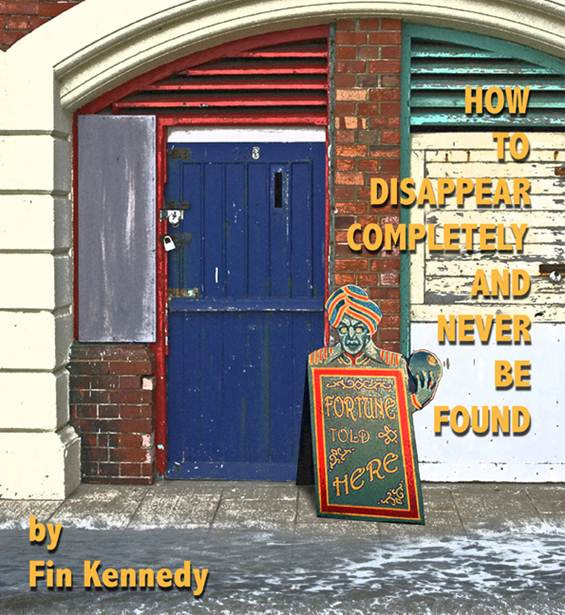 How To Disappear Completely and Never Be Found

When a young executive reaches breaking point and decides to disappear, he pays a visit to a master of the craft in a seafront fortune teller's in Southend. Haunted by visitations from a pathologist who swears he is already lying flat out on her slab, he begins a nightmarish journey to the edge of existence that sees him stripped of everything that made him who he was.

This play is a mix of dark humour and surreal imagery. It was first produced at the Crucible Studio in 2007, having previously won the Arts Council Jon Whiting Playwriting award in 2005. It was the first unproduced play in 40 years to win this award.