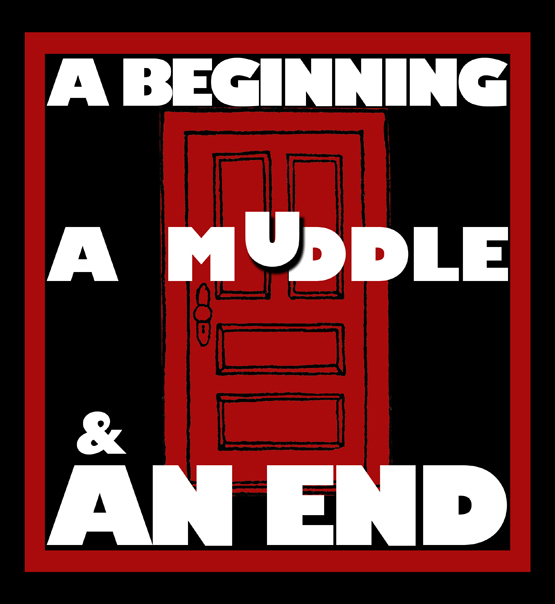 A Beginning, A Muddle and An End

For five nights at the end of 2013's Brighton Festival Fringe, a brave band of NVT actors will be creating a full length play out of thin air ... It could be a comedy, it could be a tragedy - on the night that you see it, it could even be both at the same time! With a plot that's constantly evolving and changing, and a cast that will never know how the story ends until AFTER they've performed it, this is theatre that's raw, terrifying, and unpredictable .... And, night after night, genuinely one of a kind...