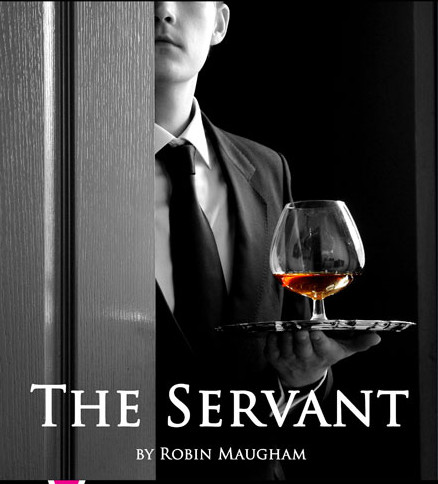 Tony, a young, wealthy socialite, returns to England to collect his inheritance after six wasted years in Africa. His friend lines up a house in Chelsea ready for his arrival and also sets up a meeting to interview a prospective manservant. And that... is where... the fun... begins... What follows is an imploding social drama involving class manipulation, psychological mind-games, menace, role reversals, moral decay, and sexual decadence.

Robin Maugham's magnum opus, which takes a peek at the goings-on behind the staid oak doors of a Chelsea townhouse, comes to the NVT.