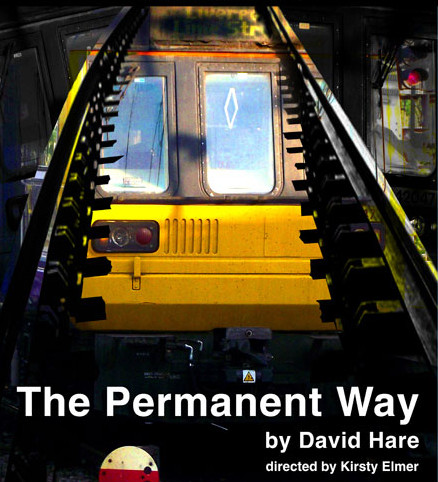 "I never believed in corruption before. I'm not talking about greased palms, or bribes. I'm talking about the idea of corruption, it being in everyone's interest – the politicians, Railtrack, Jarvis – to do nothing."

The play is a powerful piece of verbatim theatre, charting the privatisation of British railways and the resulting crashes. It forms a collage of first-hand accounts, from survivors and the bereaved to Government ministers, combining to voice a compelling story of mismanagement. Political, witty and moving, this production utilises multi-media and sound to comment on the stories that unravel, complementing ensemble performance skills to create a range of true-life characters.