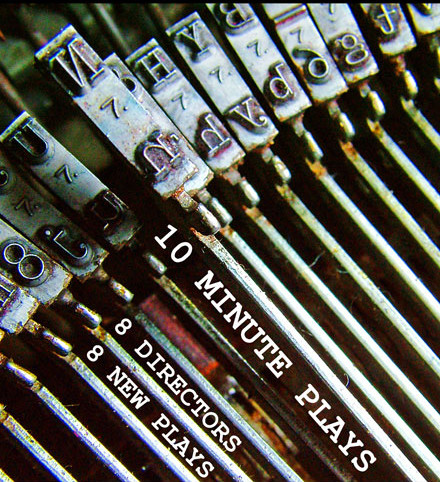 The 10-Minute Play Competition 2012 has now concluded. The run of 7 performances was almost completely sold out and attended by enthusiastic and positive audiences, all of whom seem to have enjoyed the plays that were chosen to be performed. The competition saw a high standard of play submission and thanks are due to all the writers who entered, as well as the directors, cast and crew. The 8 plays selected for production were:

Change of Plan by Stuart Pursell

In the Bar of the Half Moon by Joel Kaye

After each performance audiences were asked to vote for their favourite plays, and the winners of the audience vote are listed below. There are four plays listed because we had a tie for third place:

Mick and Pete by Brian Tuley – directed by Moog

Change of Plan by Stuart Pursell – directed by Alex Epps