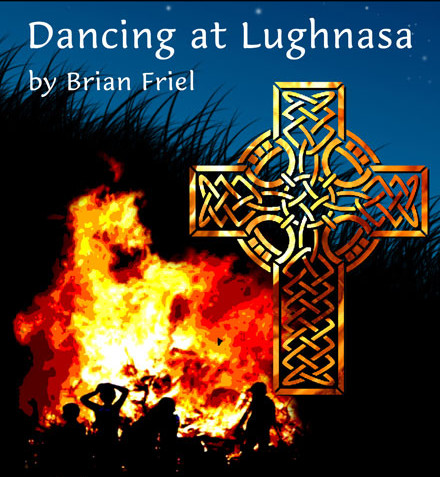 It is 1936 and harvest time in Donegal. Just outside the village of Ballybeg live the five Mundy sisters, along with brother Jack, a missionary priest recently repatriated from Africa, and young Michael, seven year old child of the youngest sister. They are barely making ends meet, and after a series of events and revelations, the life the women have known since childhood is about to be torn apart.

Brian Friel's Dancing at Lughnasa won awards on Broadway and in the West End. A modern classic. Joy, sadness, loss - and dancing!