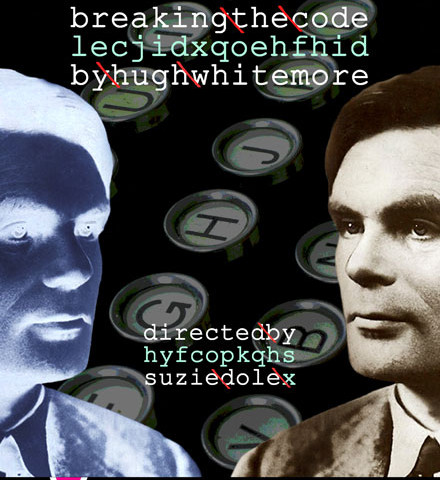 The fascinating but tragic story of Alan Turing: mathematician, 'Father' of computer science and a gay man in an intolerant era.

Compassionate and often amusing, the play explores the life of a man who broke two different codes: the Enigma Codes during WWII and the gentlemanly code of sexual discretion. By making little attempt to disguise his sexual predilections at a time when homosexuality is illegal, Turing is ultimately destroyed by the State he once saved.