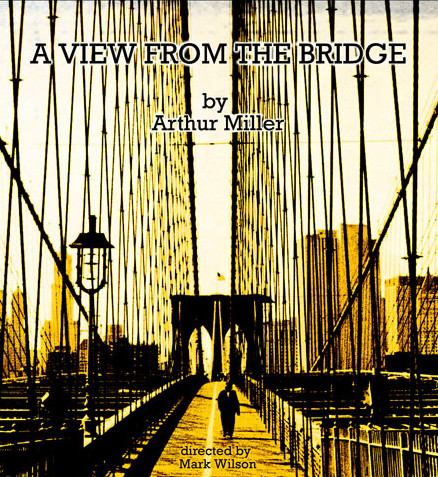 A View From The Bridge

Brooklyn, the late 1940s. No one can tell Eddie Carbone that his feelings for Catherine, the niece he and his wife have brought up, are far more than paternal; he isn’t consciously aware of them himself. Even when Catherine falls in love with Rodolpho, an illegal immigrant from Italy, he won’t recognise the violent jealousy he feels. His wife does. His wife sees everything but remains powerless as she watches Eddie’s increasing isolation, no one listening to his claims that Rodolpho’s love for Catherine is merely based upon a desire to get himself American citizenship. The course is set for chaos and a tragedy that engulfs the whole community.