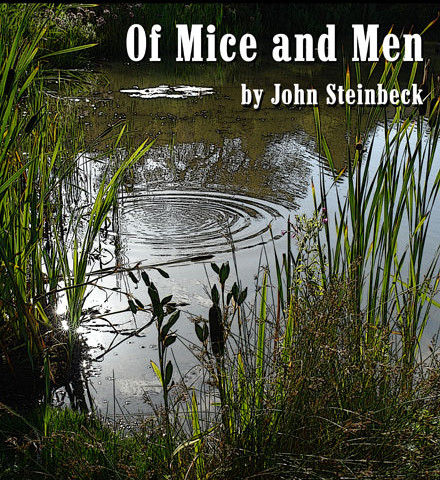 Of Mice And Men

Just like every other bindlestiff in California during the Great Depression, George and Lennie dream of a piece of land which is all their own. Travelling from one ranch to the next, doing whatever work they can get; when the opportunity comes along to buy their own farm, their dream becomes possible and all they need to do is keep working and keep out of trouble. But, as with the mouse in the Robert Burns poem from which the play takes its title, 'the best laid plans' can be destroyed by even the purest of intentions.