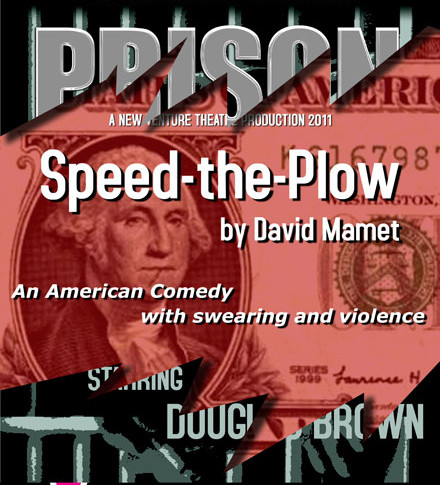 Set within the world of the Hollywood movie industry, ‘Speed-the-Plow’ is a brutal satire centred upon the age-old conflict of ‘art versus commerce’.

David Mamet is one of America’s most acclaimed and controversial playwrights. This sparkling black comedy figures amongst his most successful and significant works.