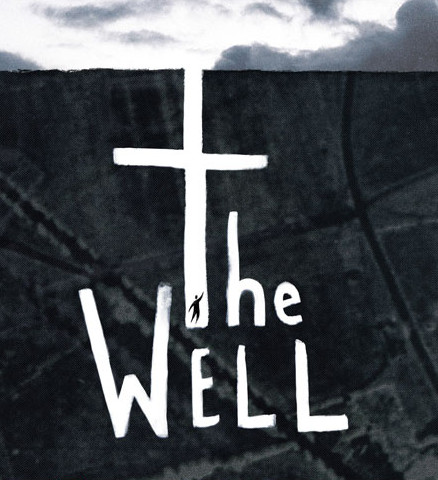 written and directed by Jonathan Brown

It’s 1862 in Victorian Woodingdean, and Jack is digging the world's deepest-ever well, but – no water. Despite Jack’s suspicions about this seemingly pointless exercise, and the ever-mounting expense, the Town Guardians order the digging to continue, to supply their planned workhouse.

But Jack is also digging for the truth about his mother, a prostitute who was found dead under the pier when he was a child. Now, in a relationship with Bella, another prostitute, he discovers too much; about those in power, and about Betsy...