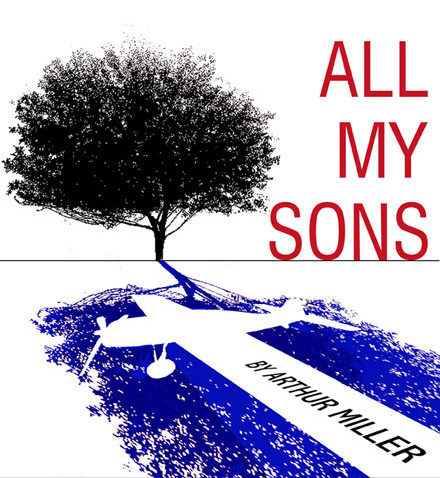 Joe Keller has two sons, and a secret. Pilot Larry has been missing in action for the past three years, and now second son Chris wants to marry Larry's girlfriend, Ann. Joe's aviation business has supplied faulty aircraft parts to the military, leading to the deaths of 21 pilots. He did it to build a profitable business for his sons.To Joe nothing is greater than the family - “I’m his father and he’s my son, and if there’s anything bigger than that I’ll put a bullet in my head”. But what about the dead pilots; are they not also - all my sons?