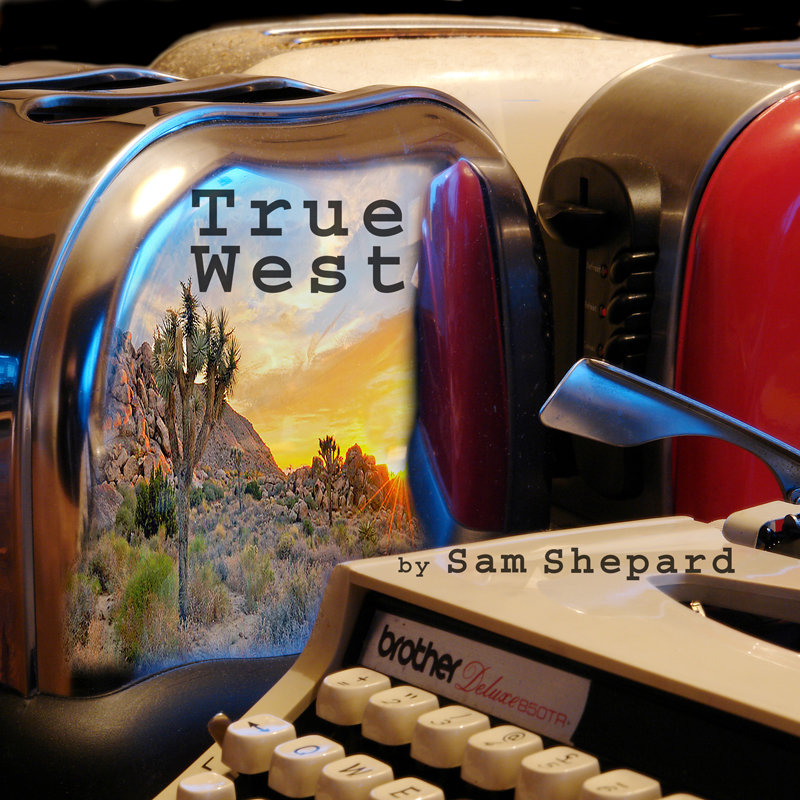 Austin, a successful screenwriter, is working on a movie project for a Hollywood producer, Saul, while house sitting for his mother who is vacationing in Alaska. When his estranged older brother Lee, a drunken petty thief, unexpectedly arrives to stay, the two engage in a lethal battle of wills. Sam Shepard remains one of the most celebrated, prolific and important playwrights of his generation. A coruscatingly funny and violent portrayal of sibling rivalry, True West stands at the forefront of his outstanding body of work.