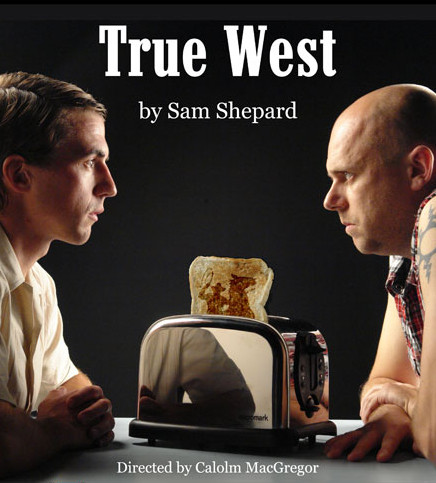 The tale of two brothers. Austin, a screenwriter and Lee, a rootless alcoholic thief return to their mother's home while she is on vacation; Austin to write his screenplay, Lee to steal from the neighbourhood. During a meeting with his producer Saul Kimmer, Austin is horrified when Lee arrives with stolen goods. Lee invites Kimmer for a round of golf where he pitches his own movie idea. To Austin's dismay Saul wants him to scrap his own screenplay to help Lee write his trashy Western tale. The brothers gradually undergo a role reversal. As Lee becomes a frustrated writer, Austin goes on a stealing spree.

Soon the brothers are quite literally at each other's throats...