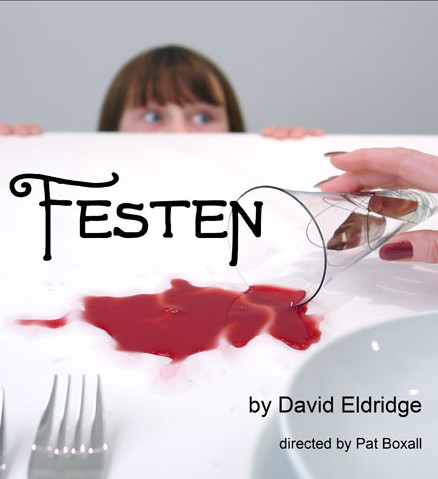 Based on the Dogme film and play, Festen sees family and close friends gather to celebrate Helge's 60th birthday. Rocked by the recent death of his twin sister Linda, Christian, the eldest son, raises the first toast. His shocking exposure of a dark family secret deals a staggering blow to their middle-class veneer of respectability, tolerance and discretion.

Like a Greek tragedy, no character is left unaffected; no reaction predictable; all that is left is the very human response to an unspeakable crime. Dark, explosive and powerful, this award winning play promises to shock and enthrall.