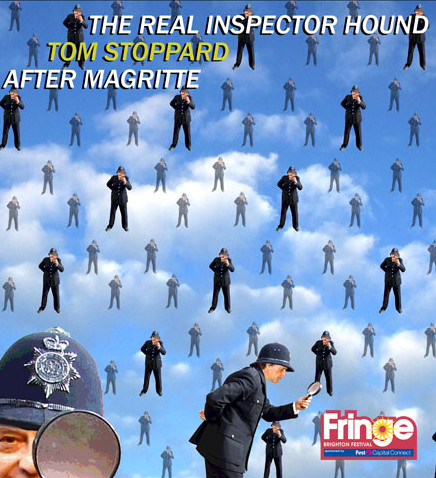 The Real Inspector Hound & After Magritte

Two theatre critics attend a performance of an Agatha Christie type 'whodunnit?', little knowing that they will become key players in the lives of the drama they have gone to review.

This is the play where 'real life' ends up on stage and 'on stage' ends up in the audience. And, if that doesn't do anything for you, it's also one of the funniest plays ever written.

After Magritte
directed by Martin Nichols