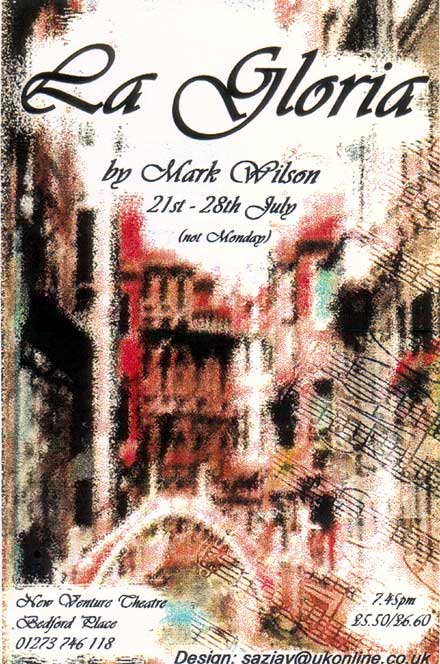 Venice, in the mid-eighteenth century. We find ourselves at a meeting of the Board of Governors of the Ospidale della Pieta — the city's orphanage. Once again the music teacher has gone too far. His flashy individualism and lack of respect for authority cannot be tolerated — they want him out. But there is a problem. Because the teacher in question happens to be none other than Antonio Vivaldi, and his compositions have won renown for the Ospidale throughout Europe. Mark Wilson's epic-scale theatrical tour de force is a triumphant assertion of the enduring power of art and beauty.