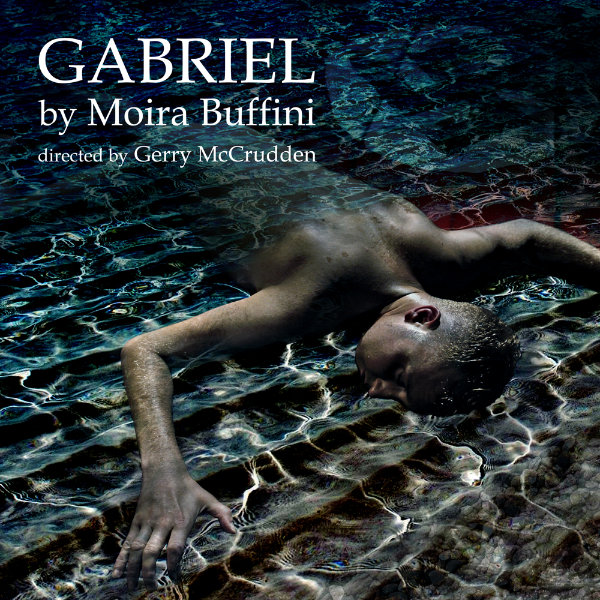 1943. Guernsey . During the German occupation of the islands. A forgotten moment in British history. A young man, barely alive, is washed up on a Guernsey beach. Believing him to perhaps being an RAF pilot he is taken by the women of the Becquet family into their home and hidden. A dangerous and illicit action. As he recovers consciousness it is apparent that he is fluent in both English and German . But he has no recollection of who he is ; British pilot or German soldier? Or is he an innocent or madman - Saviour or dark Angel?
The bonds between the women in the Becquet household are complicated - not always easy and set within a community in crisis (the Occupation). The arrival of the young man stirs up all sorts of feelings and resentments. The presence of a newly arrived German officer on the Island and the emerging relationship between him and Jeanne Becquet complicates matters further.
''Gabriel'' explores the heart of memory, identity and imagination as well as the lies people tell themselves and each other to make the darkness light again. The action builds to a tense and dramatic climax .