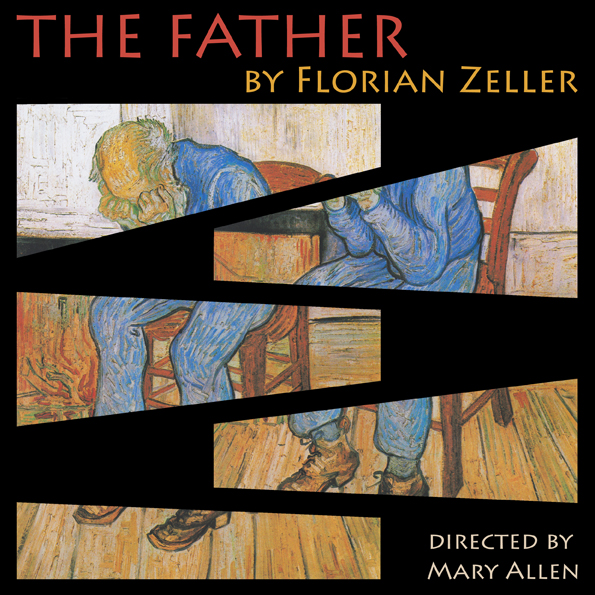 The Father is about Andre, a man with dementia, wrestling to control or even understand his daily life. It is an acute, funny and ultimately distressing portrait of the condition. The audience shares Andre's uncertainty about his multiple confusions. Is the action taking place in his flat, or that of his daughter Anne? Is Anne about to abandon him to live in London with a new lover, or does she remain in Paris, taking her dad to live with her? And indeed who is Anne? How is Anne is going to look after her increasingly frail father? He saw off the previous carer and says he doesn't need anyone to look after him. A new carer arrives, but will he even recognise them since he fails to even recognise his own daughter? Will Anne find a solution that works for her, her husband and for Andre?